but first an advent calendar update.  Here’s what the garden store cupboard has brought us in this first week of December.  In no particular order (because there is no order in the world), we have had apple gingerbread, peas, marrow pickle, 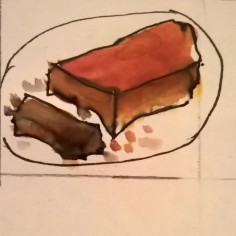 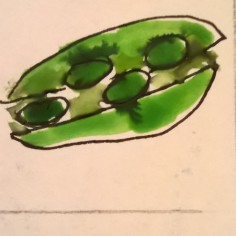 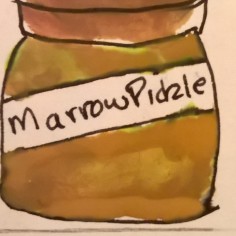 In honour of the apples and, since it’s Friday night, I made some apple cake. It’s in the oven now.  It was a new recipe for me and at several stages looked most unlikely to work. I’ll let you know.

Earlier this week I made the Christmas pudding – it was a little late but it should be fine.

Once I’ve made the advent calendar and the Christmas pudding, I reckon I’ve got the festive season sorted,  even if I do nothing else between now and the 25th.  Meanwhile; the garden is frozen over.  We don’t have snow or wind but we do have ice and darkness so not much is happening out there.

4 thoughts on “Puddings and cakes” 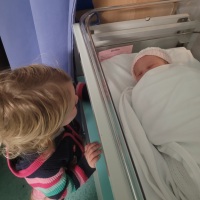 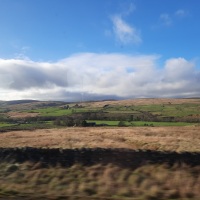