Family commitments caused me to fall a little behind with the advent calendar but here are the last three photos. On the 22nd of December I spotted this Wintersweet’s tiny flowers in the sunshine. This shrub has only every flowered once, last year, when it produced one flower. This year it seems to have finally matured 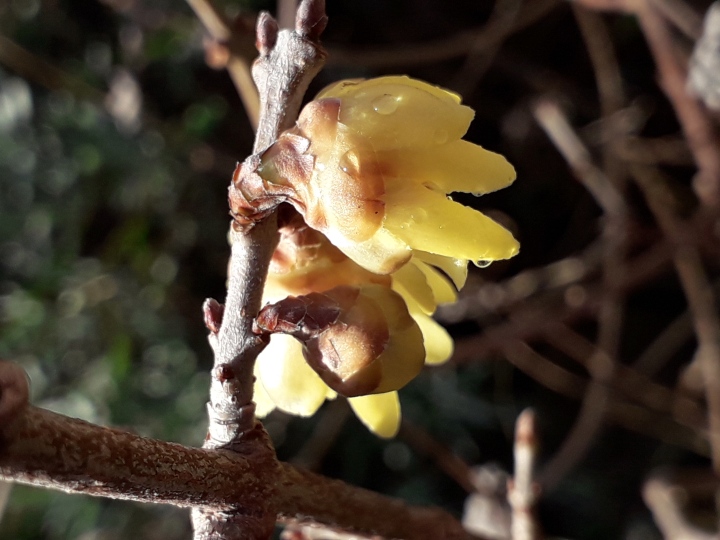 Only two flowers in this photo but there are at least a dozen on the plant.

On the 23rd I spent the whole day doing my ‘annual’ housework and didn’t get out until after dark, so the photo for that day was rather enigmatic. There was a bit of light in the sky and it was rather beautiful but hard to capture.

Christmas Eve brought a beautiful frost,  showing up the loveliness of these self-seeded teasels. Much nicer than anything that you spray with silver paint: 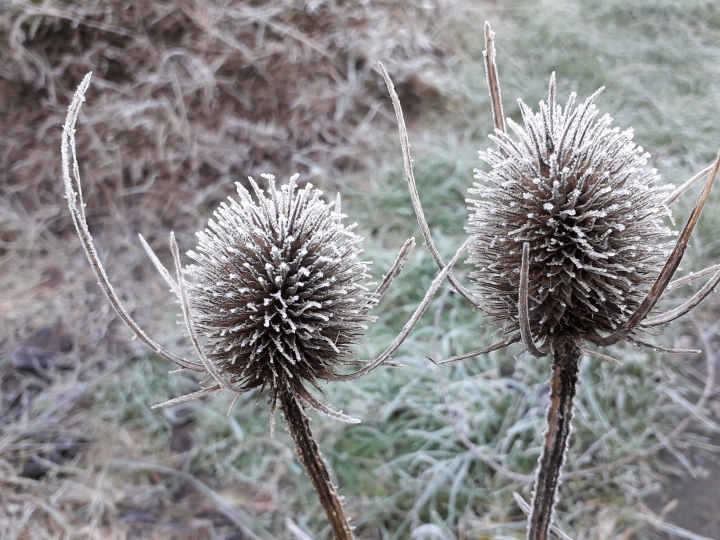 I was fortunate to get out to the allotment to harvest my long-awaited Brussels sprouts, the single plant to have survived from my seed sowing earlier in the year:

The allotment was lovely and frosty and I was joined by the resident robin, posing festively on the apple tree:

So we had home grown sprouts on Christmas Day. Other home grown offerings included the holly on the Christmas pudding:

rosemary and thyme in the roast potatoes, and a specially made Christmas smoothie. A few days earlier I had found a prodigal apple, lurking in the undergrowth in the garden. It survived the winter and was untouched by vermin or slugs so was added to the Christmas smoothie:

But the stars of the show were the award winning autumn raspberries, which I had been keeping for the occasion:

Belated Happy Christmas to all my readers.

3 thoughts on “Christmas at the allotment” 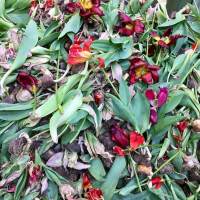 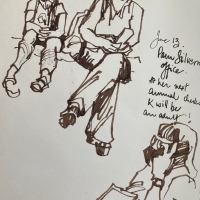 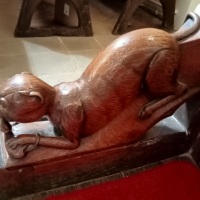 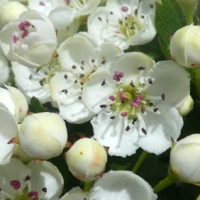