It’s been a scorchio day here as everywhere else in the country. I went for a wander and passed an in ice cream van, selling, among other things, mint choc chip ice cream: 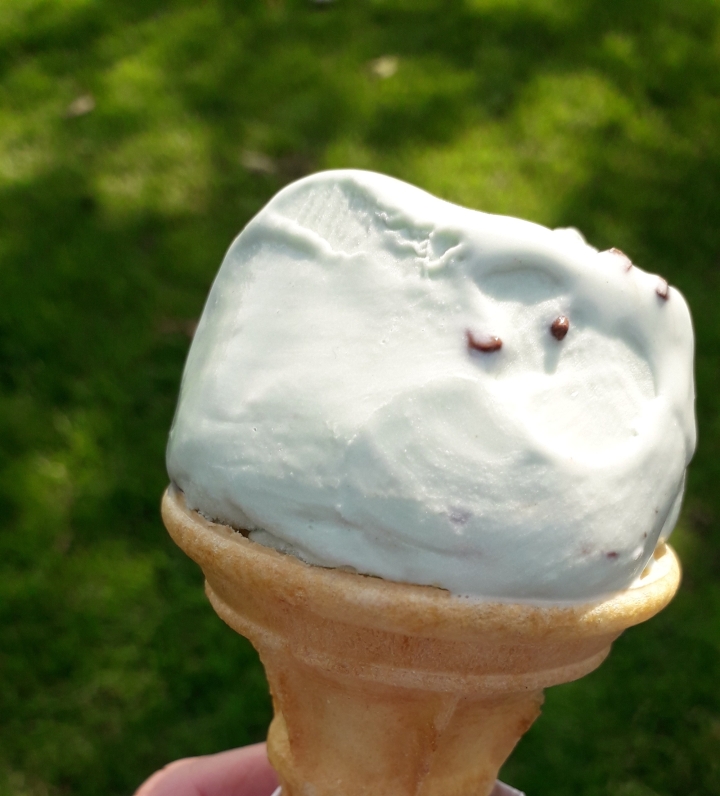 I had been thinking about my Dad, as I often do at this time of year and now six years since we lost him. His childhood was during the Second World War, a time of rationing and few sweet treats. This led to him taking great pleasure in sharing childhood delights like ice cream with us. Ice cream in my rural childhood came in blocks from shops and was always vanilla, or strawberry or chocolate if you were very lucky. It was for special occasions like birthdays and, without freezers, it was usually a bit melted by the time it was served. The first time I had a mint choc chip ice cream was when we were out for a family outing in the ‘big’ town. My Dad saw someone walking towards us eating a ‘green’ ice cream in a cone. None of us had ever seen such a thing before. Lacking any sense of embarrassment, Dad stopped them, and asked excitedly where he could find this new green delicacy. They were a little taken aback: ‘Along the road, at the ice cream shop, where else?’ He rushed us all to the ice cream shop and we stared in awe at the astonishing range of flavours available: mint choc chip, rum and raisin (that seemed very exciting), real strawberry, raspberry ripple. He bought us all a green one just because he could. So I bought one today, just because I could and toasted his memory.

None of that has got anything to do with gardening but I did do a big green harvest of peas, beans and courgettes. I made a huge batch of pea and mint, courgette and watercress and generic green soup. some of it will go in the freezer but I don’t think I’ll risk pea ice cream. Apparently it does it exist but it seems an awful faff. I’ll probably stick to soup. 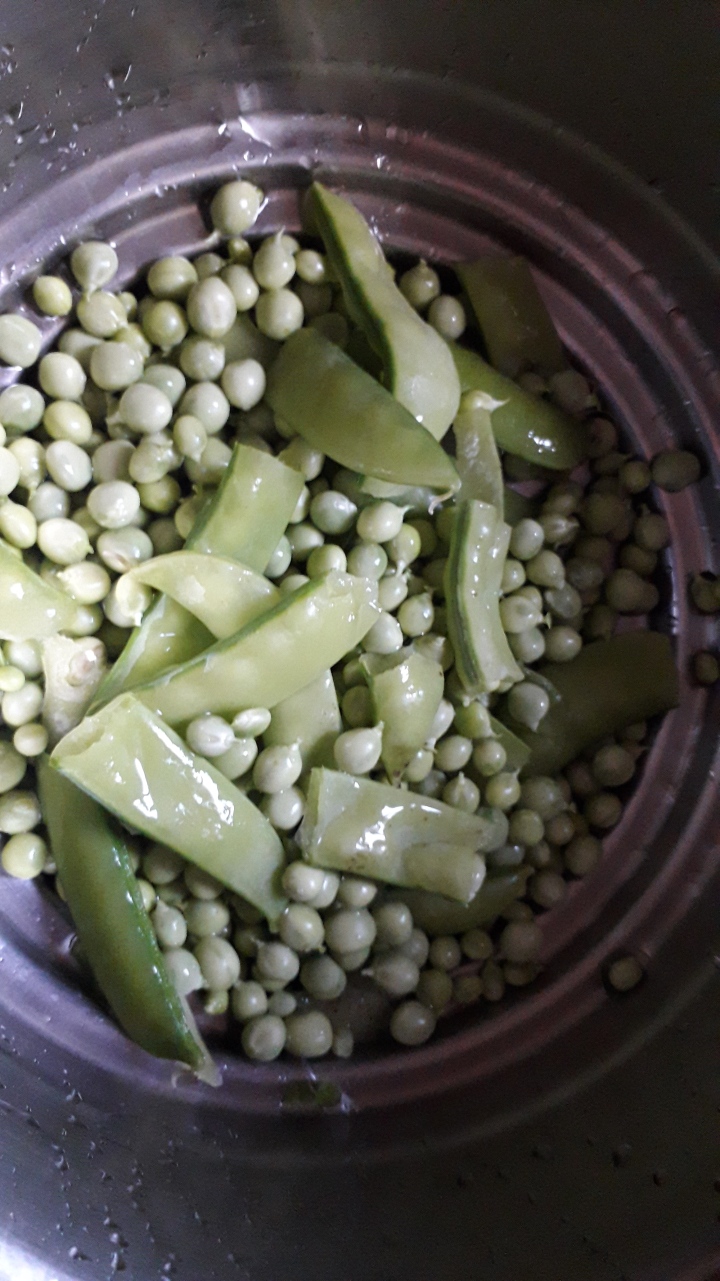 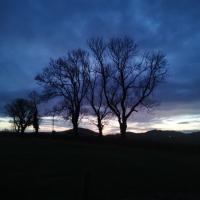