I had another glut problem this morning. Not plums or marrows but bananas.  I don’t usually buy bananas, thinking that it is better generally to use up my own gluts first.  So someone else had stockpiled them in the knowledge that the younger generation often snatches them for on-the-go breakfasts, late night munchies and sophisticated peanut butter, banana and anything going in the fridge toasties.  The young people have gone away though, leaving me with a pile of blackening, squishy fruit that had begun to disintegrate in the fruit bowl. I hate waste so what to do with this? I pulled out my faithful recipe books and looked up various banana cake recipes. I found a tried and tested banana and pineapple cake but had no pineapple.  On the use your own gluts first principle, I substituted raspberries and some windfall apples – hence the fruit smoothie. I could of course have just made a smoothie but I had another reason to make a cake. Here’s the recipe:

*I forgot how big this cake was when I made it so it almost overflowed the tin. Silly, I should have remembered that the first time I used this recipe (in its original banana and pineapple form) it was to make an armadillo

… that was ten years ago but it needed a lot of cake! and a lot of chocolate, which makes a very good icing when you’re doing something special, or complicated, like an armadillo.

This time, we’ll just have it plain. With all that fruit and no chocolate it doesn’t really count as cake. 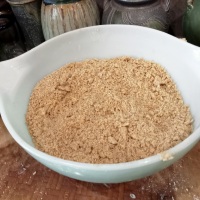 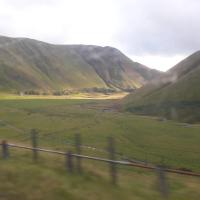 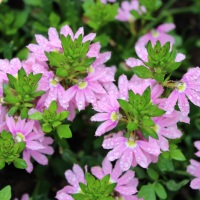